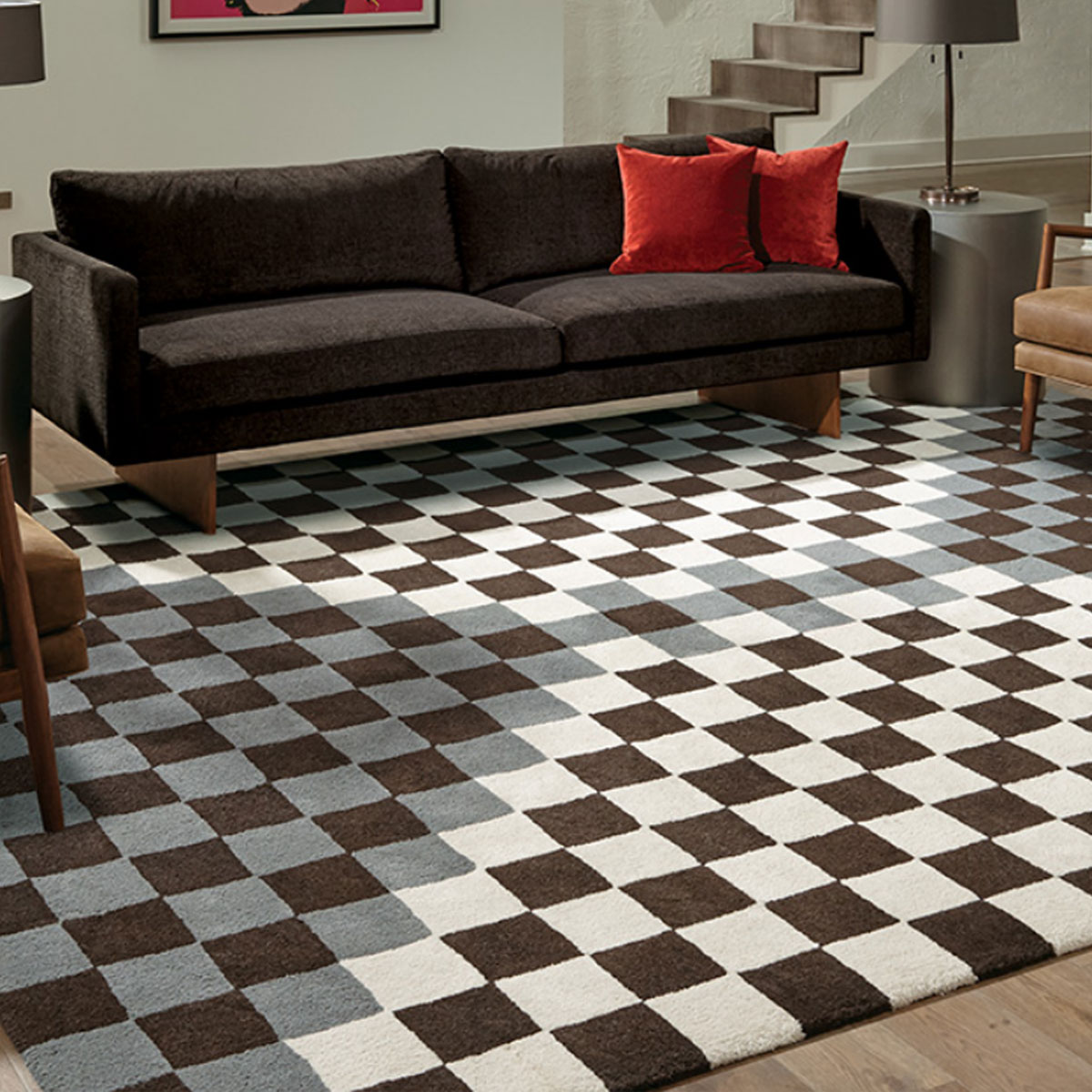 How Can We Help?

We are happy to help you select the wood, stain, hardware and the fabric or leather for the item that you are interested in.

A sales associate will respond to your inquiry.

Milo Ray Baughman, Jr. was one of the leading modern furniture designers of the 20th century. Recognized for his “High Styles” shown at the Whitney Museum of Art in New York, Milo’s furniture has been exhibited in museums throughout the United States, including the Southeastern Center for Contemporary Art In Winston-Salem, NC; and the NC Museum of Art in Raleigh. However, Milo’s lasting contribution to the furniture industry is the timeless modern aesthetic he developed in creating distinctive yet imminently livable furniture pieces as a principal architect of the California Modern aesthetic. As Milo himself said “Furniture that is too obviously designed is very interesting, but too often belongs only in museums.”

Please click the images below to view details and customize your Milo Ray Baughman, Jr. Rug.

Call or visit the showroom for more information. 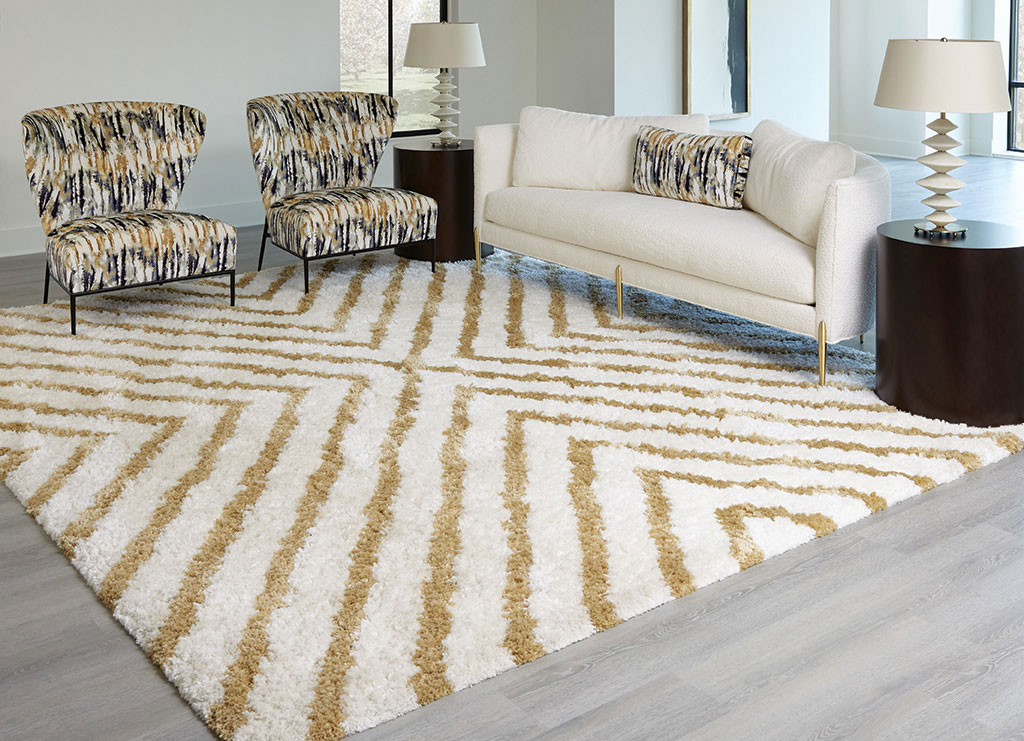 Which Way Did They Go 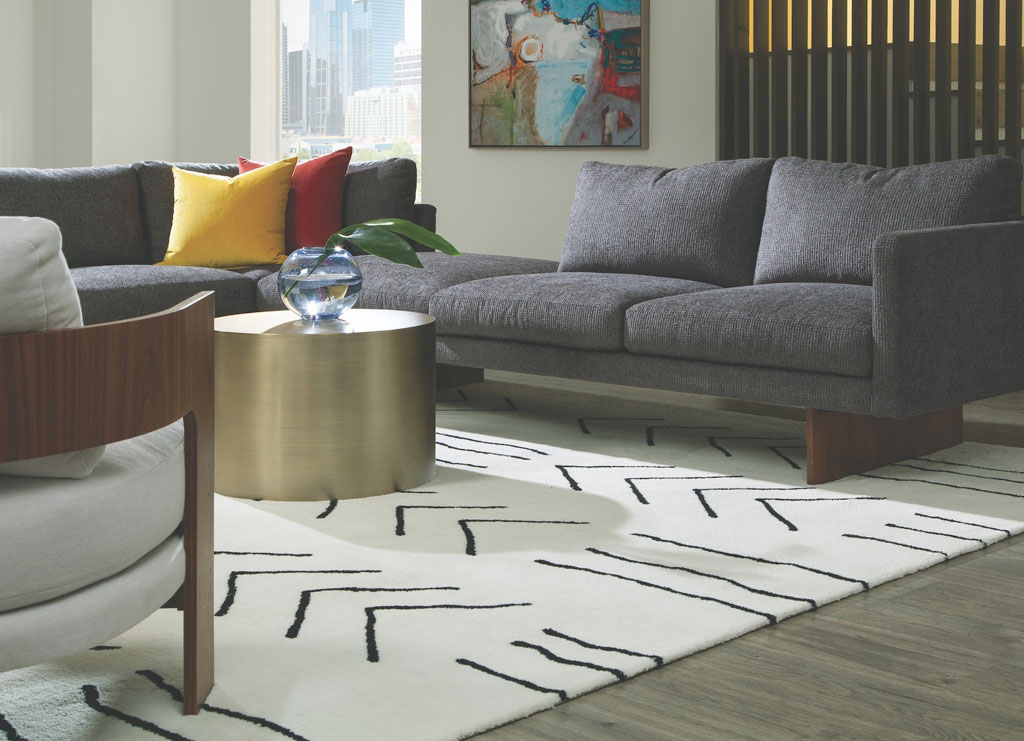 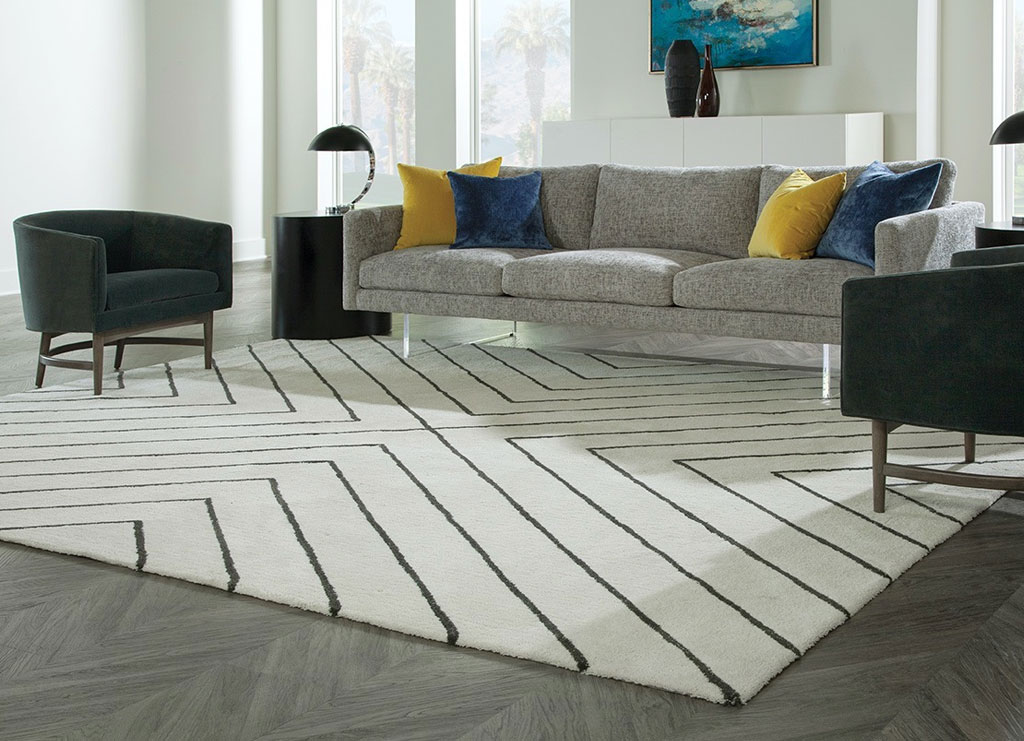 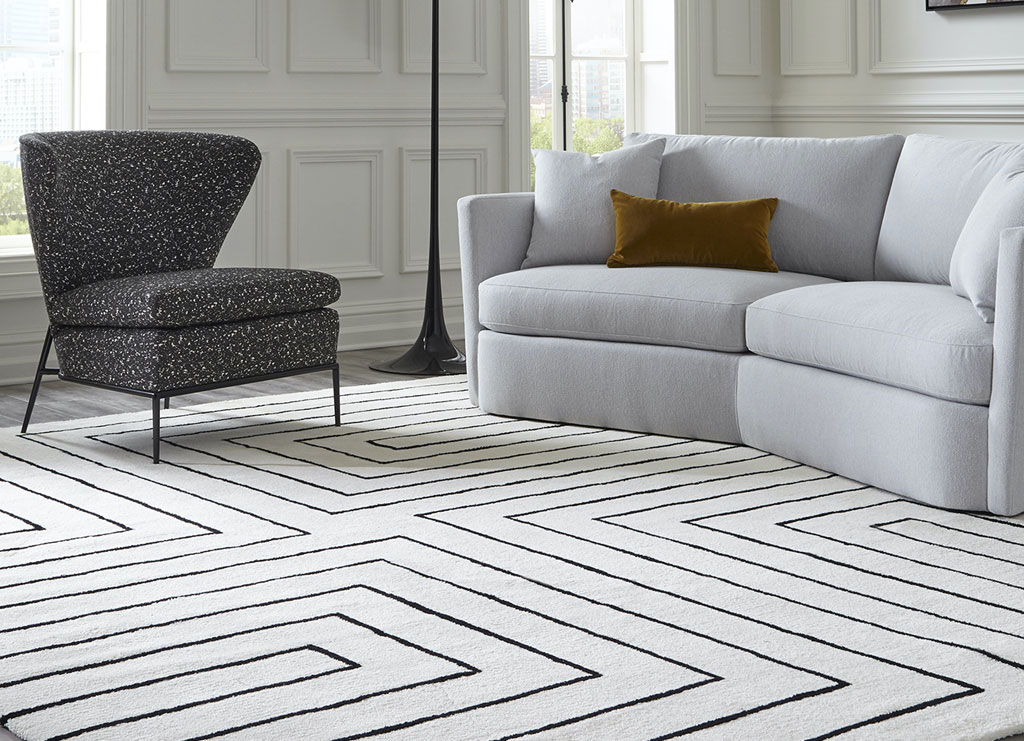 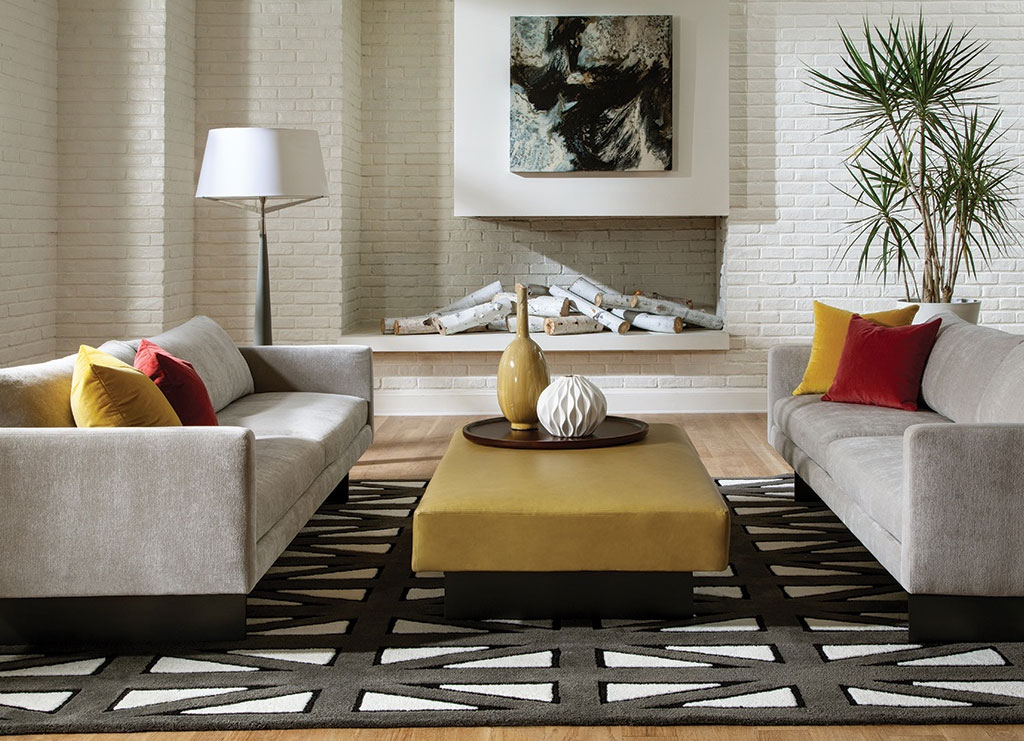 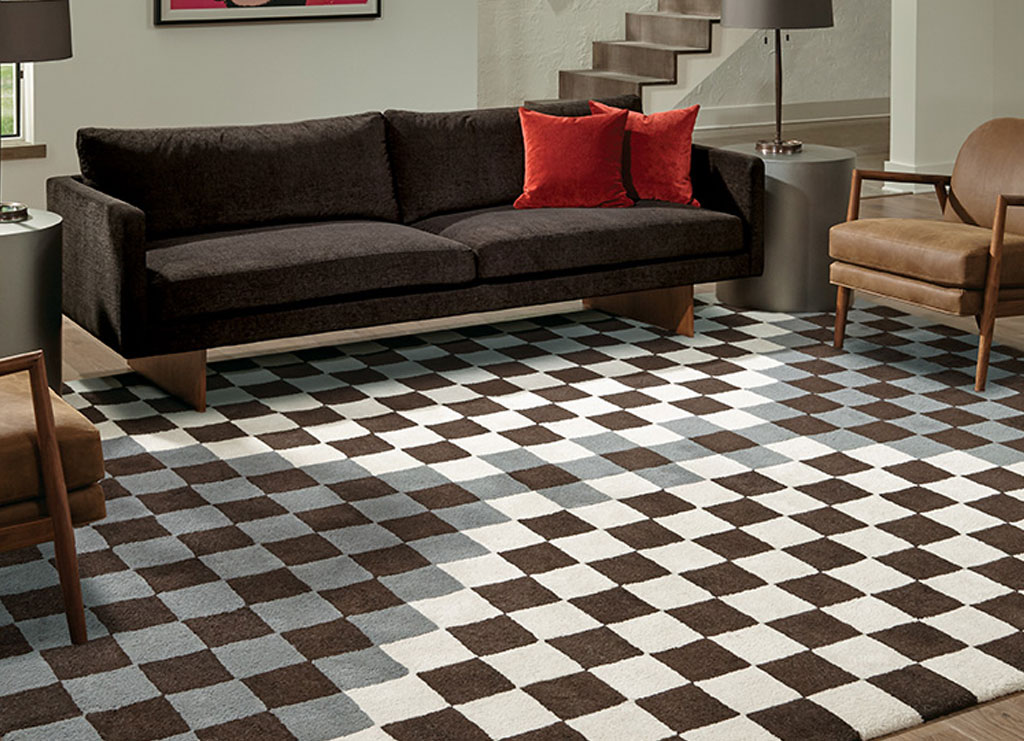